Massachusetts Home Sales Slow Mainly Due to a Lack of Inventory

A lack of real estate inventory and fewer new listings on the market have driven down sales of Massachusetts single-family houses and condominiums, and prices continue to rise. 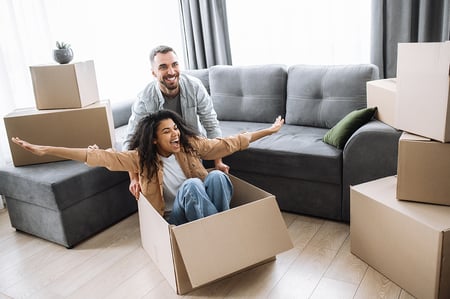 Massachusetts homebuyers had 27 percent fewer single-family homes to consider in April. There were 3,819 houses available compared to 5,236 in April 2021. That decline resulted in 0.8 months of supply of inventory, meaning that no homes would be available for sale within a month if no new homes were listed.

There were 37 percent fewer condominiums for sale in April. There were 2,212 units available compared to 3,528 in April 2021. That decline resulted in 1.1 months of supply of inventory in April, 35 percent less year over year.

Related: Is There a Right Way to Buy a Home in Massachusetts?

Mortgage demand nationally hit its lowest level in 22 years during the week ending June 3, 2022, according to the Mortgage Bankers Association's Weekly Mortgage Applications Survey. Mortgage applications to purchase a home fell 7 percent and were 21 percent lower than the same week last year. Refinance demand dropped 6 percent for the week and was down 75 percent compared to 2021.

The question is whether the drop in purchase applications signals a real estate market slowdown or results from high prices and scarce inventory. Freddie Mac reported on June 9, 2022, that the 30-year, fixed-rate mortgage interest rates rose to 5.23 percent. The same 30-year note averaged 2.96 percent during the same week last year.

Mr. Cooper, a top 10 residential lender and mortgage servicer, recently cut 420 jobs, the second major layoff for the company this year. Other lenders also have reduced staffing this year.

What's the Real Estate Market like in the Granite State?