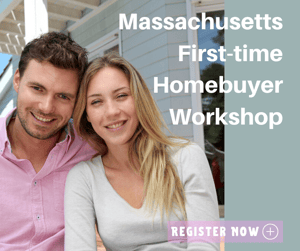 The 15-year, fixed-rate mortgage loan, a popular choice for refinancing, averaged 2.79 percent, with an average 0.7 point, down from 2.95 percent the week before. A year ago, the 15-year loan averaged 3.83 percent.

The five-year, adjustable-rate mortgage (ARM) loan averaged 3.18 percent, with an average 0.2 point. For the vast majority of first-time homebuyers, a fixed-rate mortgage loan is a better option.

Turmoil in the stock market due to coronavirus fears has caused a dramatic decline in interest rates over the past couple of weeks. While historically low interest rates are welcome news for homebuyers, the bad news is that Massachusetts has not ever experienced such a limited amount of real estate inventory.

In the last 96 months, single-family inventory has decreased 95 times on a year-over-year basis. January 2020 saw the fewest number of houses (7,939) and condos (3,000) for sale of any January since MAR began compiling such data in 2004.

Want to learn about buying a home? Register today for one of our free first-time homebuyer workshops in Boston or Woburn.