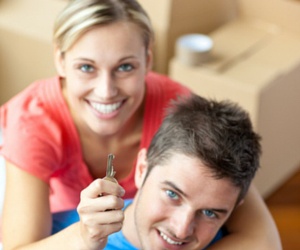 The theory is that the GOP tax plan, which is formally referred to as The Tax Cuts and Job Act, will reduce the value of homes, making a home purchase more affordable to Millennials. Many in the real estate industry would argue that affordability, especially in and around larger cities on both coasts, is a significant obstacle preventing Millennials from becoming first-time homebuyers.

The U.S. House of Representatives and U.S. Senate tax plans differ in several ways; however, both would eliminate itemized deductions that reduce homeowner's tax bills.  The House version placed a $500,000 cap on the mortgage interest deduction but allows for the deduction of up to $10,000 in property tax. The Senate’s version maintains the mortgage interest deduction but eliminates the ability to deduct property tax. The Senate is expected to vote on its tax plan next week.

If the predictions about real estate values come to fruition, it is not good news for homeowners. On the flip side, potential homebuyers may get their chance to dump their landlords.

Also, millennials saving for a down payment may get another assist from the tax plan. The proposed increase to the standard deduction, which will double under both the House and Senate tax plans, could put more money in some taxpayers’ savings accounts. On the other hand, first-time homebuyers with children might be hurt by the elimination of personal exemptions. 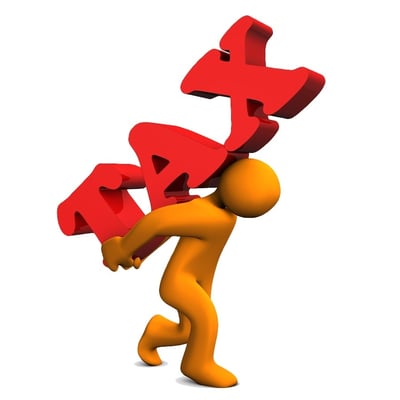 Current tax law allows for the exclusion from taxation the first $250,000 of capital gains on a sale of a residence as a single filer ($500,000 filing jointly) provided the homeowner has used the house as a principal residence for two years out of the five years preceding the sale. The exclusion is available once every two years.

Under at least one version of the proposed tax plan, homeowners would need to live in and use the property as a primary residence for five of the preceding eight years at the time of sale. The new rule would lower the number of people eligible to claim the capital gains exclusion. The proposal also would limit the use of the capital gains exclusion to once every five years instead of every two years.

Homeowners would have to stay in their homes longer to avoid capital gains taxes, and that potentially could exacerbate the current real estate inventory crisis in the Boston area.