The average number of days it took for single-family homes to sell increased by just one day in September while condominiums sold 33.7 percent faster in September. 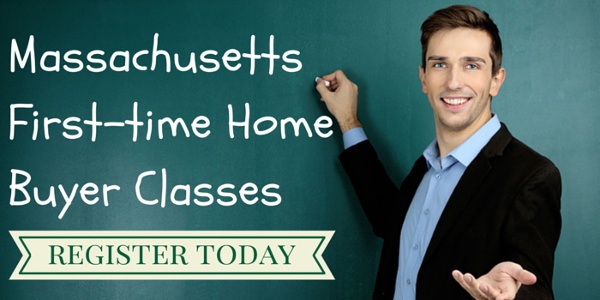