Massachusetts single-family home and condominium prices have increased or been flat 30 of the last 31 months on a year-over-year basis, the Massachusetts Association of Realtors (MAR) reported June 27, 2018. 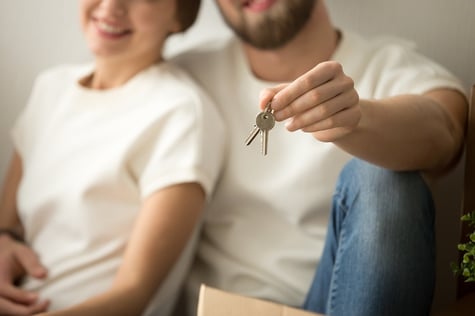 May marked the lowest number of single-family homes and condominiums for sale in the month of May since the MAR began collecting such data. May was the 75th time in the previous 76 months of year-over-year single-family inventory declines. May Condominium inventory has been down or flat for 30 out of the previous 31 months.

The number of single-family homes available plunged 18.2 percent in May. There were 13,427 houses available compared to 16,416 houses on the market in May 2018. The number of months supply of inventory declined from 3.5 months in May 2017 to 2.8 months this past May. About six months of inventory is considered a balanced market between home buyers and home sellers.

On a brighter note for Massachusetts homebuyers, new single-family home and condominium listings increased in May. There were 8.9 percent more houses on the market and 2.8 percent more condos than in May 2017.