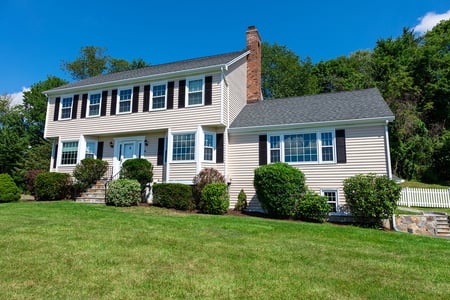 Prospective home buyers or current homeowners considering refinancing might not want to wait for rates to decline.

"Mortgage rates have remained effectively flat or near-record lows for the last month," Sam Khater, Freddie Mac's Chief Economist, said. "However ... some interesting compositional shifts as the 10-year Treasury rate has increased modestly over the past month while mortgage spreads have declined. Spreads may decline even further, but the rise in Treasury rates will make it difficult for mortgage rates to fall much more over the next few weeks."

The five-year, adjustable-rate mortgage (ARM) loan averaged 2.93 percent, with an average 0.2 point, up slightly from the prior week when it averaged 2.91 percent. The five-year ARM averaged 3.30 percent last year.