Massachusetts homebuyers came back strong in October after a decline in home sales in September, The Warren Group, a publisher of real estate information and data, reported November 28, 2017. 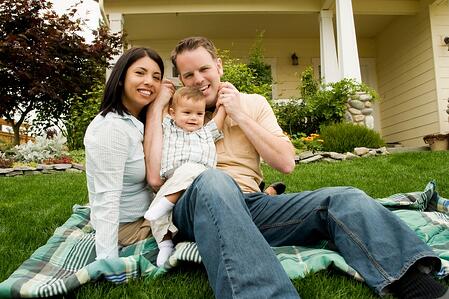 The number of single-family home sales statewide was the highest for October in 13 years.

The median price of a single-family home increased 5.9 percent in October to $360,000 compared to $340,000 in October 2016. October was the 19th consecutive month of year-over-year price increases.

“Despite shrinking inventory, the Massachusetts real estate market continues to keep on trucking,” Timothy Warren, CEO of The Warren Group, said. “The 5.5 percent gain in sales volume last month is the biggest monthly increase since March and the prior two months showed a slight decline. Demand is strong, and we would see higher sales if there were more homes on the market to choose among.”