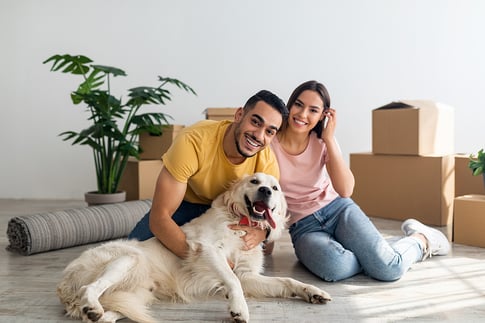 Home sales have dropped every month in 2022 on a year-over-year basis, but October had the most significant decline at 22 percent.

Through the first 10 months of 2022, homebuyers purchased 41,075 single-family homes, a 12 percent decrease from the 46,827 sold during the same timeframe last year.

• The number of months of supply was about six weeks in October, the same as October 2021. Approximately six months of inventory is considered a balanced market between homebuyers and home sellers.

• There were less than 1,500 condos sold in October, a 26 percent decline year over year.

• Through October, the number of units sold fell 18 percent, the 11th consecutive month of year-over-year declines in sales.

• From January through October, condominium prices rose 8 percent to $508,000.

Condominium Inventory Falls Off a Cliff

• The months of supply of condominiums dropped 15 percent to less than two months in October.

• There were 1,838 new listings in October, a 19 percent decline year over year.

• The MAR "Housing Affordability Index" declined 33 percent for single-family homes in October to 55.

• The index measures housing affordability. A higher number means greater affordability. For example, an index of 120 means the median household income is 120 percent of what is necessary to qualify for the median-priced home with prevailing interest rates.

Prospective homebuyers must remember that all real estate is local, and not all local housing markets will increase or decrease in unison.