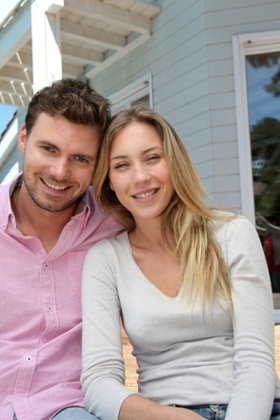 Not surprisingly given the increase in prices, single-family home sales decreased 10.4 percent in June to 6,004 sales statewide compared to 6,698 sales in June 2018. Closed sales have dropped or been flat seven out of the last 12 months.

The number of condos sold plummeted nearly 14 percent in June. There were 2,263 units sold in June, down from 2,624 units sold in June 2018. Closed condo sales have fallen or been flat nine out of the last 12 months.