The median price of a single-family home in Boston's Jamaica Plain neighborhood exceeded $1 million during the first six months of 2018, according to data compiled by the Massachusetts Association of Realtors. 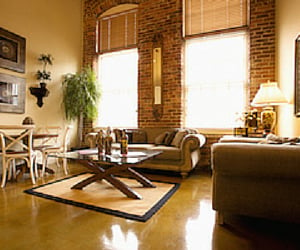 Homebuyers purchased 25 single-family homes in Jamaica Plain through June, a decline of four houses sold compared to the same period in 2017, and buyers paid a median price of $1,025,000. The median home price increased 20.6 percent compared to the first half of 2017 when the median price was $850,000.

The number of condominiums sold in June declined 23.2 percent to 47 from 59 units closed in June 2017; however, condo sales increased 9.8 percent from January through June.

Condominium inventory in Jamaica Plain is tight. There was only 1.1 months supply of inventory in June. On a brighter note for homebuyers, the number of condo units listed increased 2.2 percent in June and 7.7 percent through June.