The median price of a Massachusetts single-family home reached an all-time high in June 2018, the Massachusetts Association of Realtors (MAR) reported July 25, 2018. 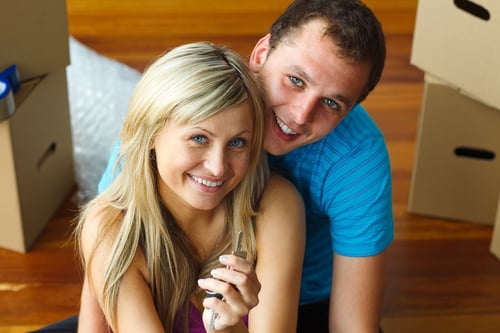 Homebuyers paid a median home price of $430,000 in June, the highest median price since the MAR began compiling median price data 14 years ago. The median price increased 6.8 percent from $402,750 in June 2017. Median single-family home prices have risen or been flat 31 out of the last 32 months on a year-over-year basis.

Along with rising prices, declining inventory has resulted in fewer home sales. The number of single-family houses sold in June (6,589 sales) fell 5.4 percent compared to June 2017 (6,962 sales). Closed sales have been down or flat for 11 out of the last 12 months on a year-over-year basis.

Real estate inventory in June remained tight and at an all-time low level. There were 14,182 houses on the market statewide in June, a 15.7 percent decline from 16,832 homes available in June 2017. The number of months supply of inventory declined 17.2 percent from 3.5 months to 2.9 months. Approximately six months of inventory is considered a balanced market between home buyers and sellers. Single-family real estate inventory has declined 76 of the last 77 months on a year-over-year basis.