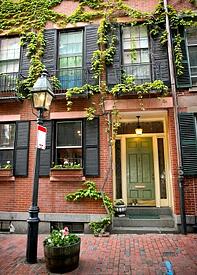 The average Boston rent reached $3,255 in April 2018, making it the third most expensive rental market in the United States after Manhattan and San Fransisco, according to data compiled by the RENTCafe Blog. Boston rent increased 2 percent compared to April 2017.

Cambridge, Massachusetts' average rent was the fifth most expensive at $3,020. The national average for rent in April was $1,377. Cambridge rents increased 1 percent, and rents nationally rose 3.2 percent on a year-over-year basis.