Tight inventory and higher prices certainly factored into the second quarter having the fewest number of condominium sales in a couple of years in Downtown Boston, the Boston Business Journal reported July 17, 2014.  The BBJ obtained the data from the Listing Information Network, or Link, which is a Boston-based company that tracks real estate sales. 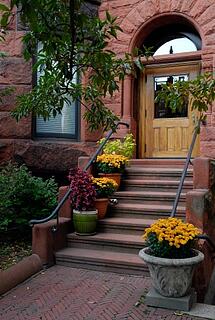 From April through June, 963 units were sold in Boston's downtown neighborhoods, a nearly 8 percent decline from the same period in 2013 when 1,045 condos were sold.

Shrinking inventory played a role in the sales decline; the median price for a condominium in the dozen downtown neighborhoods from the South End to the West End increased by 12 percent to $601,500, up from $536,000 during the second quarter of 2013.

According to the data, the most expensive neighborhood was the Waterfront where the median price per unit was $1.17 million. Midtown, the area bordered by the Boston Common, Financial District, Chinatown and Bay Village, came in second where the median condo price was $1.1 million. The Back Bay came in third at $895,000.