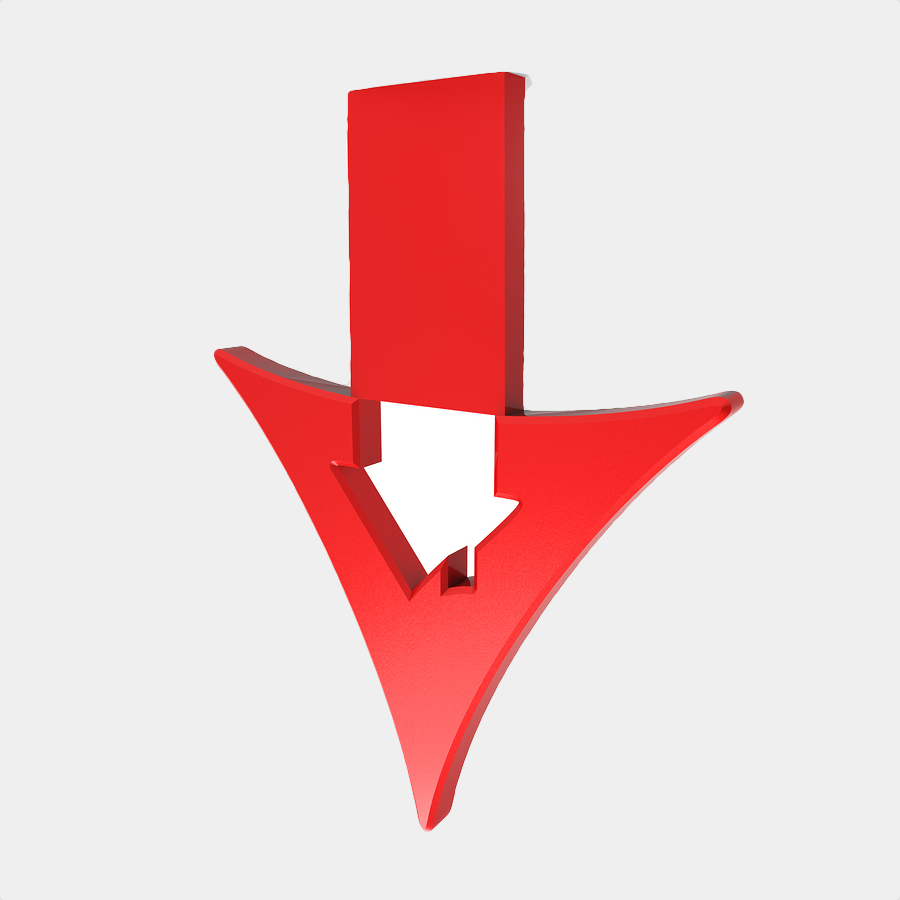 Through the first two months of 2014, there were six single-family home sales, down 33 percent from nine sales during the same period last year.

So far this year, there have been quite a few more condominiums than single-family homes being sold in Dorchester. Through January and February there were 23 condominium sales, down from 24 during the same two-month period in 2013. For February, there were eight condos sold, down from 10 in February 2013.

In January and February of 2014, there were 42 new condo listings in Dorchester, a 20 percent increase from 35 new listings during the same two months in 2013. In February, there were 24 condominiums listed for sale, once again up 20 percent from 2013.