From January through November 2013, the price of single-family homes and condominiums in Walpole, Massachusetts increased compared to the same 11-month period in 2012, according to data compiled by the Massachusetts Association of Realtors (MAR). 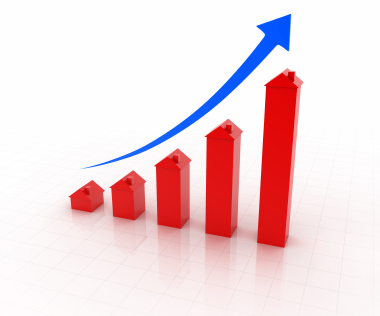