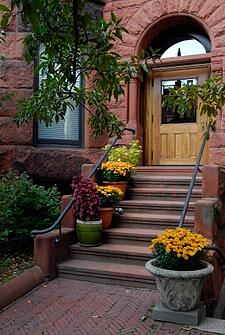 The National Association of Realtors (NAR) Pending Home Sales Index declined 1.3 percent to 109.5 in July from 110.9 in June, but the index is 6.7 above July 2012 when it stood at 102.6. The Pending Home Sales Index (PHSI) tracks contracts, but not actual closings. It is a forward-looking indicator. U.S. Pending home sales have stayed above previous year levels for 27 months.

On the other hand, the combination of rising mortgage interest rates and lack of real estate inventory have some Massachusetts home buyers scrambling to find a homebefore mortgage interest rates increase more and prices go higher. Sales of Massachusetts single-family homes increased 18 percent in July compared to July 2012. Single-family home sales were the highest for any month since June 2006, The Warren Group, publisher of Banker & Tradesman, reported August 29, 2013.