Greater Boston home buyers may start to rejoice in the sweet sounds of the commuter rail or subway.

According to a study released March 20, 2013 by the American Public Transportation Association (APTA) and the National Association of Realtors (NAR), Boston real estate values during the last recession performed 129 percent better on average if they were located near public transportation with high-frequency service. 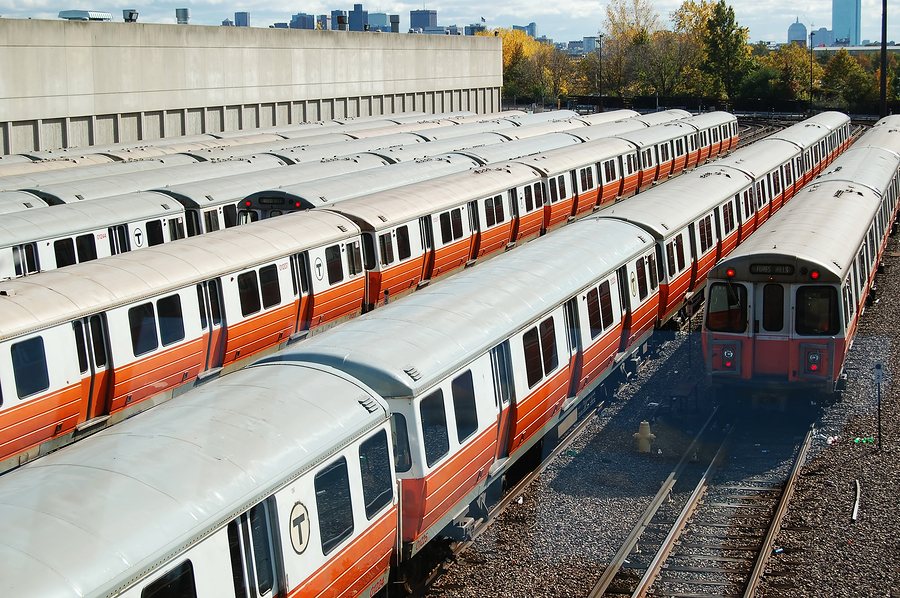 The study investigated how well residential properties located in a half-mile proximity to high-frequency public transportation or in the “public transit shed” performed in holding their value during the recession compared to other properties in a given region.

While residential property values declined substantially between 2006 to 2011, properties close to public transit showed significantly stronger resiliency.  The study revealed the following: In Boston, residential property in the rapid transit area outperformed other properties in the region by an incredible 129 percent. In the Chicago public transit area home values performed 30 percent higher than the region; in San Francisco, 37 percent higher; Minneapolis-St Paul, 48 percent; and in Phoenix 37 percent higher.