During the first half of 2022, the Acton, Massachusetts real estate market saw home prices increase, and sales decrease, while inventory remained tight in June. 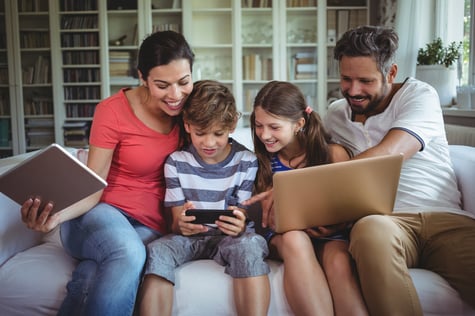 Homebuyers paid 114 percent of the original list price for properties closed in June, on average, and 112 percent during the first half of the year.

Through June, sales of single-family homes fell 20 percent to 90 from 113 closed transactions during the first six months of 2021. There were 36 homes sold in June, four less than in June 2021. Pending sales – homes under contract that have yet to close – were down only one in June from a year ago to 29 pending sales.

There were 13 homes for sale in June, two more than June 2021; however, the number of months of supply remained below one month. Inventory only increased from about two weeks to three weeks.

Homebuyers paid, on average, 108 percent of the original list price for condominiums in June and 107 percent during the first half of the year.

Two condos were for sale at the end of June, four less than June 2021. The number of months of supply was about one week, down from about two weeks in June 2021.