The median price of a single-family home in Medfield, Massachusetts surpassed $1 million in June and through the first six months of 2022, according to data compiled by the Massachusetts Association of Realtors. 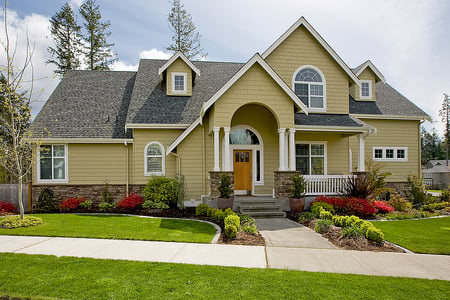 Homebuyers, on average, paid 112 percent of the original listing price in June and 109 percent through the first six months of 2022.

Single-family home sales in June dropped 29 percent to 25 from 35 in June 2021. From January through June, there were 64 houses sold, a 24 percent decline from the same timeframe last year. Additionally, 19 sales were pending in June. Pending sales are properties under contract that have not sold yet.

Related: Guide to the Home-buying Process in Massachusetts

While inventory remains tight, there were more houses on the market in Medfield in June, up 46 percent to 16 from 11 in June 2021. The number of months of supply increased 50 percent to 1.2 months. About six months of inventory is considered a balanced market between home buyers and sellers. New listings were down slightly, from 33 in June 2021 to 29 this past June.

Homebuyers only bought four condominiums in June, and 17 sold through June in Medfield. Additionally, four sales were pending in June.

Homebuyers, on average, paid 103 percent of the original listing price for condominiums in June and 101 percent through the first half of last year.

There was only one condo for sale in June and 0.3 months of supply.