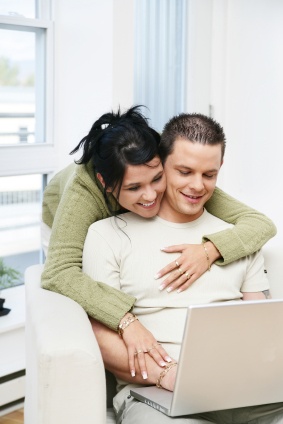 “While mortgage rates very modestly rose to 4.41 percent this week, they remain below year-ago levels for the fourth week in a row," Sam Khater, Freddie Mac’s chief economist, said. "In late 2018, mortgage rates rose over a full percentage point from the prior year, which was one of the main reasons that weakness in home sales [nationwide] continued into early 2019. However, the impact of recent lower rates and a strong labor market has led to a rise in purchase mortgage demand as we start the spring homebuying season.”

The five-year, adjustable-rate mortgage (ARM) averaged 3.87 percent, with an average 0.3 point, compared to 3.84 percent the previous week. A year ago, the five-year arm averaged 3.63 percent.