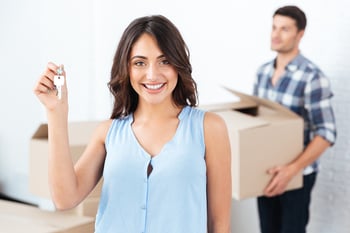 The number of condominiums for sale statewide in January increased by 6.5 percent compared to January 2018, an increase of more than 200 units. January marked the first month in the last 34 months that condo inventory rose on a year-over-year basis.