Average U.S. mortgage interest rates were unchanged for the week ending August 1, 2019, and remained below 4 percent for the 10th consecutive week, according to Freddie Mac's weekly Primary Mortgage Market Survey. 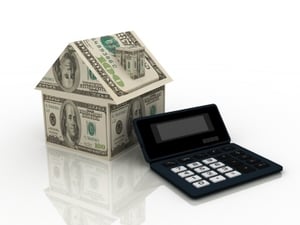 "Mortgage rates have essentially stabilized over the last two months, which reflects the recovery and improvement in the economy from the malaise earlier in the year," Sam Khater, Freddie Mac's chief economist, said. "Going forward, the combination of low mortgage rates, [a] tight labor market, and high consumer confidence should set up the [national] housing market for continued improvement in home sales heading into the late summer and early fall."