Average U.S. mortgage interest rates were flat for the week ending February 28, 2019, but were lower than the same week last year, according to Freddie Mac's weekly Primary Mortgage Market Survey. 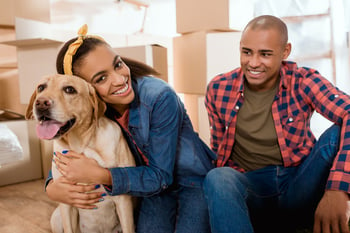 The 30-year, fixed-rate mortgage loan averaged 4.35 percent, with an average 0.5 point, unchanged from the previous week. A year ago, the 30-year note averaged 4.43 percent.

Massachusetts first-time homebuyers should not focus on interest rates only but should investigate the various first-time homebuyer mortgage programs available. These loans offer a variety of benefits, including low down payments, down payment assistance, and competitive, fixed-rate terms. In most cases, income limits apply; however, many homebuyers are surprised by how much money they can earn and still qualify.