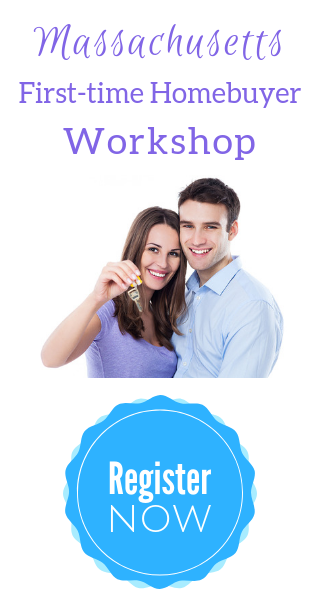 In Massachusetts, real estate inventory remains tight, particularly in Boston and surrounding communities; however, many real estate professionals believe the Boston area real estate market is not as one-sided in favor of home sellers as it was a year ago.

The lack of real estate inventory has pushed prices higher over the past six years, making affordability, especially for Massachusetts first-time homebuyers, an issue. Home price growth seems to be slowing, but the upcoming Spring market will likely bring more price and inventory clarity.

The five-year, adjustable-rate mortgage (ARM) averaged 3.84 percent, with an average 0.3 point. The previous week the five-year ARM averaged 3.88 percent, and it averaged 3.65 percent during the same week in 2018.

Mortgage interest rates have declined significantly since the Fall of 2018. The average 30-year loan for the week ending October 11, 2018, averaged 4.90 percent or more than one-half percent higher than current interest rate for the 30-year note. The 15-year note average 4.29 percent during that same week in 2018.