Massachusetts homes sales declined in May compared to May 2016 as a result of an extremely scarce inventory environment, the Massachusetts Association of Realtors (MAR) reported June 27, 2017. 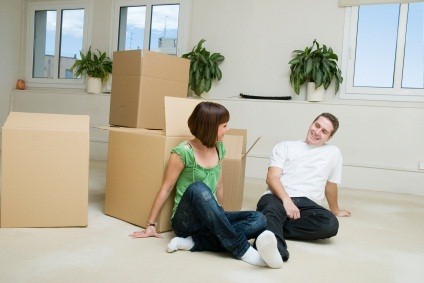 Condominium sales also declined in May, slipping 0.3 percent to 2,061 from 2,067 units sold in May 2016. Similar to single-family homes, condo sales have been down or flat for six of the last 12 months.

Available condominium units have declined for 17 of the last 18 months. The number of units available plunged 26.3 percent to 3,876 from 5,260 condos on the market in May 2017. The number of months supply of inventory decreased 27.6 percent.

Real estate inventory (both single-family homes and condominiums) reached the lowest level for the month of May since MAR began recording the data in 2004.

“It’s not often that you see sales go down and prices hitting all-time highs; however, with the number of homes for sale so low, and demand so high, this is what we get," 2017 MAR President Paul Yorkis said. "While we’ll be ok in the short-term if we don’t find a way to produce more housing our economy will feel the impact.”

There is a silver lining for homebuyers. New single-family listings increased 4.1 percent in May, and the number of new condo listings surged nearly 10 percent in May.