The median price of a single-family home, as well as a condominium, in Salem, Massachusetts increased double digits from January through June, according to data compiled by the Massachusetts Association of Realtors. 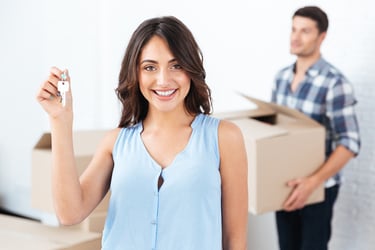 Single-family home sales increased 23 percent during the first six months of 2018 to 107 closed sales compared to 87 houses sold during the same timeframe in 2017. Home sales skyrocketed in June to 29 from 19 sold in June 2017.

Unlike many other cities and towns, single-family home inventory increased in Salem in June. There were 24 homes on the market in June 2017 compared to 31 available houses in June 2018, a 29.2 percent increase. Despite the increase in inventory, there was only 1.5 months supply of inventory in June. About six months of real estate inventory is considered a balanced market between home buyers and home sellers. New listings of single-family homes dropped nearly 30 percent in June.

Available condominiums for sale in June plunged 40.5 percent to only 25, and the number of months supply of inventory in June fell 38.5 percent to less than one month (0.8). Condo inventory likely will remain tight in the near future. New listings declined 11.4 percent in June.