The median price of single-family homes and condominiums in Quincy, Massachusetts increased through the first nine months of 2017, according to data compiled by the Massachusetts Association of Realtors. 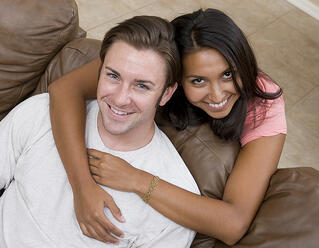 Single-family home sales increased 15 percent to 46 houses sold in September. The number of homes sold from January through September rose 7.5 percent to 360 sold compared to 335 sales during the same nine-month period last year.

The median condo price in Quincy increased 13.8 percent to $339,000 through September compared to $298,000 during the same timeframe in 2016.  In September, condominium prices surged 25.9 percent to $365,000 compared to $290,000 in September 2016. Through September homebuyers paid on average 100.2 percent of the original list price for Quincy condos and paid 101.6 percent of the original list price in September. In other words, on average homebuyers paid more than the list price.

Condominium sales declined 14.9 percent from 47 to 40 units sold in September; however, condo sales jumped 22.7 percent to 394 sales from January through September 2017. There were 321 units sold during the same nine-month period in 2016.