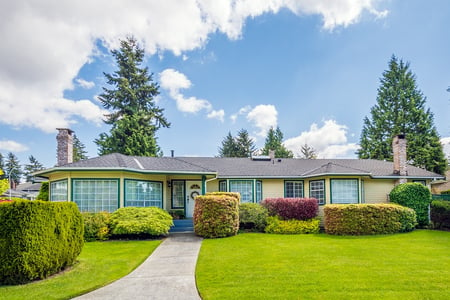 “The robust economy, rising Treasury yields and the anticipation of more short-term rate hikes caused mortgage rates to move up,” Sam Khater, Freddie Mac’s chief economist, said. “Even with these higher borrowing costs, it’s encouraging to see [those] prospective buyers appear to be having a little more success."

“Consumer confidence is at an 18-year high, and job gains are holding steady," Khater added. "These two factors should keep demand up in coming months, but at the same time, home shoppers will likely deal with even higher mortgage rates.”

The 15-year, fixed-rate mortgage loan averaged 4.16 percent, with an average 0.5 point, an increase from 4.11 percent the previous week and 3.13 percent during the same timeframe last year.

The five-year, adjustable-rate mortgage (ARM) averaged 3.97 percent, with an average 0.3 point, compared to 3.92 percent the previous week. A year ago, the five-year ARM averaged 3.20 percent.

• What is an Interest Rate Lock?

• What is Mortgage Insurance?

• Pros and Cons of Using the Same Lawyer as Your Lender

• What are Closing Costs When Buying a Home in Massachusetts?