Mortgage interest rates in the U.S. rose to the highest level since July 2020, for the week ending March 4, 2021, according to Freddie Mac's weekly Primary Mortgage Market Survey. 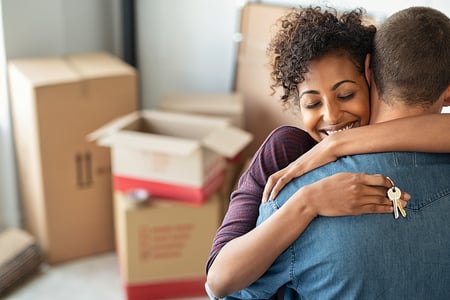 "Since reaching a low point in January, mortgage rates have risen by more than 30 basis points, and the impact on purchase demand has been noticeable," Sam Khater, Freddie Mac's chief economist, said. "While purchase activity remains high, it has cooled off over the last few weeks and is currently on par with early March [2020], before the pandemic; however, the rise in mortgage rates over the next couple of months is likely to be more muted in comparison to the last few weeks, and we expect a strong spring sales season."

The 15-year, fixed-rate mortgage loan averaged 2.34 percent, with an average 0.7 point, unchanged from the previous week. A year ago, the 15-year note averaged 2.79 percent.

The five-year, adjustable-rate mortgage (ARM) averaged 2.73 percent, with an average of 0.3 points, down from 2.99 percent the week before. The five-year ARM averaged 3.18 percent during the same week in 2020.