Much to the disappointment of homebuyers, the number of single-family and condominium homes for sale in Massachusetts dropped again in September 2019, the Massachusetts Association of Realtors (MAR) reported on October 23, 2019. 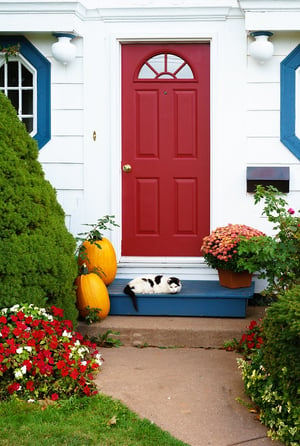 The lack of real estate inventory continues to put upward pressure on home prices. The median price of a single-family house increased 5.1 percent in September to $410,000 across the state compared to $390,000 a year earlier. Single-family home prices have risen or been flat for 35 out of the last 36 months.

Single-family sales rose slightly, up 0.9 percent in September to 4,733. Condominium sales were up 2.6 percent to 1,766 in September, an increase of 44 sales from the year before.

Nationally, the demand for buying a home appears to be healthy. The Mortgage Bankers Association reported November 13, 2019, mortgage applications rose for the week ending November 8, 2019. Refinance applications led the way, but purchase applications rose too. The seasonally adjusted "Purchase Index" increased 5 percent from one week earlier. The unadjusted Purchase Index increased 2 percent compared with the previous week and was 15 percent higher than the same week one year ago.