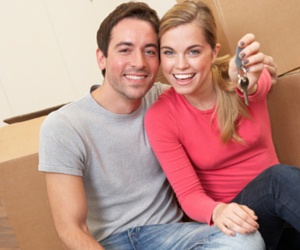 The median price of a single-family house in Massachusetts increased 6.4 percent in February to $340,000, up from $319,500 in February 2017, The Warren Group, publisher of Banker & Tradesman, reported March 28, 2018. Single-family home sales declined 2.5 percent in February. Closed sales have declined six out of the last 12 months, according to data released March 28, 2018, by the Massachusetts Association of Realtors (MAR).

About six months of inventory is considered a balanced market between home buyers and home sellers, so with only 1.5 months of inventory sellers clearly have the upper hand in the Massachusetts real estate market. Some communities in and around Boston have less than one month of inventory. One bright spot relative to inventory was that new listings hitting the market in February increased 8.8 percent to 4,708 single-family homes compared to February 2017.

Condominium inventory also declined 28.4 percent, and the number of months supply of inventory also stood at 1.5 months. Condo inventory has been flat or down 27 out of the last 28 months. New condo listings decreased 10.6 percent in February.

Learn the Steps to Buying a Home in Massachusetts

Need Some Answers to Your Home-buying Questions?

Search for Homes for Sales