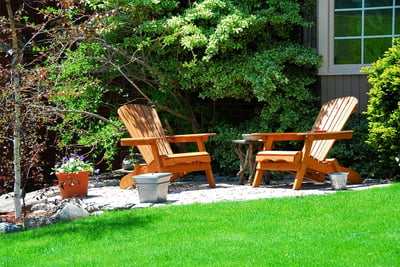 There were 6,942 new single-family home listings and 3,016 new condominium listings, a more than 2,000 homes increase from June 2020, but combined inventory levels decreased more than 50 percent from July 2019, MAR reported.

"This year has been anything but normal, and as the uncertainty lingers, mortgage rates remain near record lows," Sam Khater, Freddie Mac's Chief Economist, said. "These rates continue to incentivize potential buyers, and the home-buying season, which shifted from spring to summer, will likely continue into the fall."