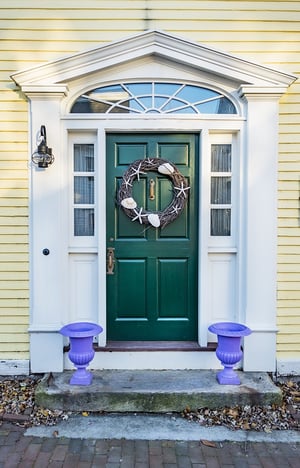 Inventory in October declined for 92nd time in the last 93 months (Yes, nearly eight years) on a year-over-year basis. October 2019 had the fewest single-family homes for sale in October since MAR began reporting such data in 2004.

The inventory situation for condominiums wasn't much better. October 2019 had the fewest number of condos for sale in any October since MAR began compiling such data in 2004.