Massachusetts Home Sales Down, Prices Up in January 2018 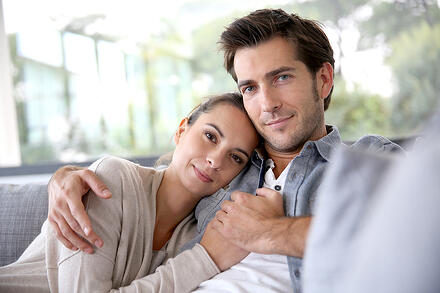 A lack of real estate inventory has spurred bidding wars and rising prices. The number of single-family homes available declined 31.8 percent in January to only 9,188 homes statewide. The number of months supply of inventory decreased 32.1 percent to less than two months. About six months of inventory is considered a balanced market between buyers and sellers. Single-family inventory has decreased 71 times in the last 72 months.

Inventory reached its lowest level in January since the MAR has tracked such data. Homebuyers might have to wait a while for more inventory. New listings also were down 14.3 percent in January.

Condominium inventory has declined 26 of the last 27 months.