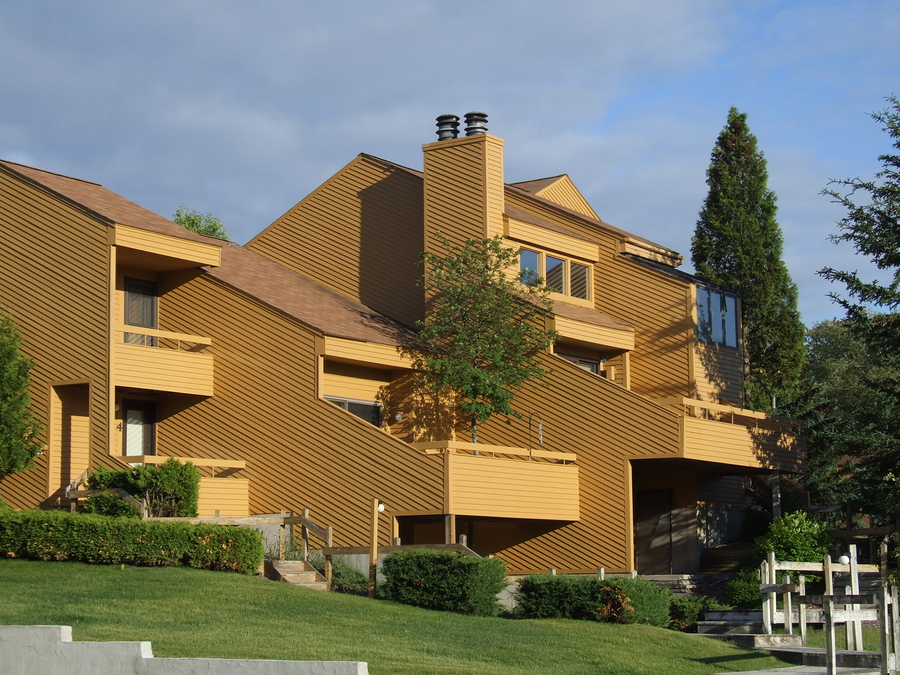 Single-family home inventory declined 28.6 percent to 13,788 available houses in July compared to 19,317 in July 2016. The number of homes available on a year-over-year basis has decreased 65 of the last 66 months. The number of months supply of inventory declined from 4.1 months to 2.9 months. About six months of inventory is considered a balanced market between buyers and sellers. Inventory reached its lowest level for July since MAR started tracking inventory data in 2004.

Condominium inventory decreased 27.3 percent to 3,750 available units compared to 5,155 in July 2016. Condo inventory has declined 19 or the last 20 months on a year-over-year basis. The number of months supply of condo inventory dropped to only two months in July.