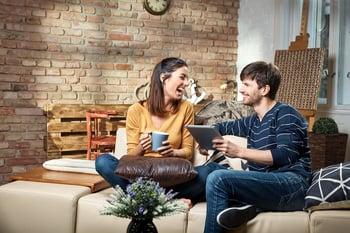 The good news for homebuyers continuing their home search over the winter is that new single-family listings increased 10.9 percent. The number of new condominiums hitting the market in October spiked 11.1 percent.

The tight real estate market resulted in a 5.4 percent increase in median home prices to $390,000 while condominium prices increased 4.1 percent to $353,000.