While average U.S. mortgage interest rates remain below 4 percent, the cost of a single-family home in Massachusetts rose on a year-over-year basis in July. 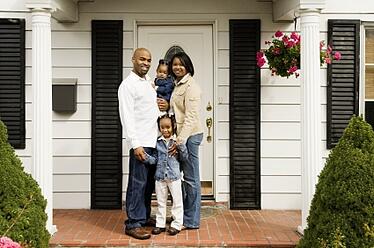 The MBA also reported the average contract interest rate for 30-year, fixed-rate mortgages, with conforming loan balances ($484,350 or less), decreased to 3.87 percent from 3.94 percent. Points decreased to 0.34 from 0.38 (including the origination fee) for 80 percent loan-to-value ratio loans. Rates are even lower for some loan types.

Condominium sales also have slowed down. Condo sales declined nearly 8 percent in July to 2,164 statewide compared to 2,347 closed units in July 2018. Condominium sales have been down or flat 10 out of the last 12 months.

The median condo price slipped 0.3 percent this past July to $399,000 compared to $400,000 the previous July. Condo prices declined for only the fourth time in the past three years.

High home prices are not the only aspect of the Massachusetts housing market that continues to frustrate homebuyers. The number of single-family houses on the market has declined 89 times in the last 90 months on a year-over-year basis. July had the fewest single-family homes available in any July since MAR began reporting inventory data in 2004.

Prospective condo buyers have had more units to choose from in recent months. The number of condominiums for sale have increased for seven consecutive months and only seven of the last 40 months.