The number of condominiums for sale in Massachusetts has increased for five consecutive months after declining the previous 33 months, but the increased inventory hasn't stopped prices from rising, the Massachusetts Association of Realtors reported June 26, 2019. 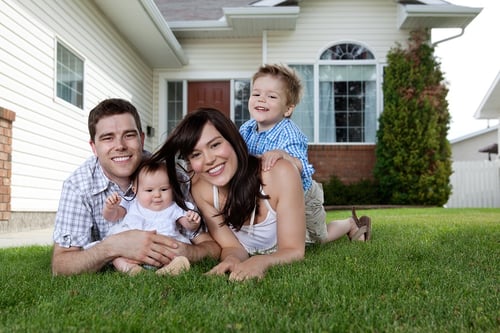 The number of condominiums for sale jumped 6.8 percent to 4,727 in May compared to 4,425 units on the market in May 2018. The number of months supply of condo inventory increased from 2.4 months to 2.6 months. About six months of inventory is considered a balanced market between home buyers and home sellers, so, despite the recent spike in condominium stock, it is still a seller's market.

One community just west of Boston is inching closer to a balanced condominium market between home buyers and home sellers. A 77.8 percent increase in condo inventory in Newton, MA has pushed the number of months supply of inventory past four months. Don't get too excited, though. Homebuyers in Newton paid on average 100.3 percent of the original list price for condominiums in May.

Single-family inventory declined 8.6 percent in May compared to May 2018, and the number of months supply of inventory fell 9.4 percent to 2.9 months. The number of single-family homes on the market has decreased 87 times in the last 88 months on a year-over-year basis.