The number single-family homes sold in Lynn, Massachusetts declined 18.8 percent in April 2014 relative to April 2013, according to data compiled by the Massachusetts Association of Realtors. 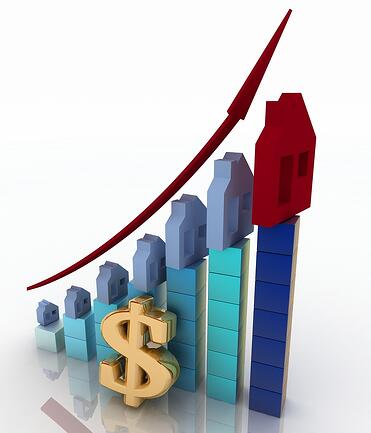