Low Inventory Did Not Stop Massachusetts First-time Homebuyers in 2018

Despite tight inventory and rising home prices, Massachusetts first-time homebuyers made up more than a third of buyers statewide in 2018, the National Association of Realtors (NAR) reported recently.

Given the lack of available land in the Greater Boston area, it's no surprise that only 9 percent of Massachusetts homebuyers purchased a new home compared to 91 percent of buyers purchasing a previously owned home. Nationally 14 percent of home buyers bought a new home.

In Massachusetts, of the buyers that agreed saving for a down payment was difficult, 65 percent said student loan debt was the culprit. Forty-nine percent cited credit card debt, and 46 percent cited car loans. 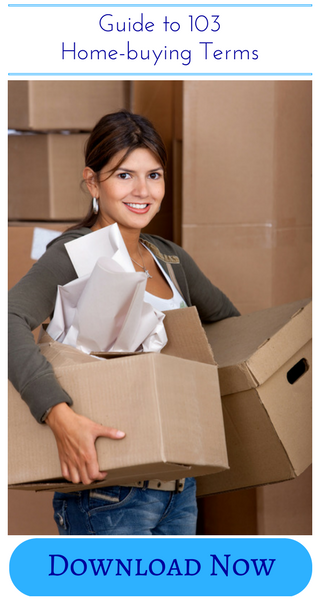 The vast majority of Massachusetts homebuyers (91 percent) purchased their home through a real estate agent; however, the NAR report does not indicate how many buyers took advantage of the services of an exclusive buyer agent, hence, avoiding dual agency or designated buyer agency.

The NAR report prepared for the Massachusetts Association of Realtors also revealed the following about Massachusetts homebuyers:

• First-time home buyers who financed their home on average financed 91 percent of the price.

• Veterans made up 14 percent of homebuyers, and active-duty members were 2 percent.

• On average, Massachusetts homebuyers paid 99 percent of the asking price [the report does not indicate the percentage of original asking price paid].

• Only 61 percent of homebuyers were "very satisfied" with the home-buying process.

• Eighty-nine percent of homebuyers would use their agent again or recommend their agents to others.

• Buyers typically searched for 13 weeks and toured 10 homes before making a purchase.

Methodology: The NAR sent out questionnaires in July 2018 for homebuyers who purchased between July 2017 and June 2018. Nationally there was an adjusted response rate of 4.6 percent and 6 percent in Massachusetts.