Largest Drop in a Decade for Mortgage Interest Rates

The Massachusetts housing market is about to get interesting. 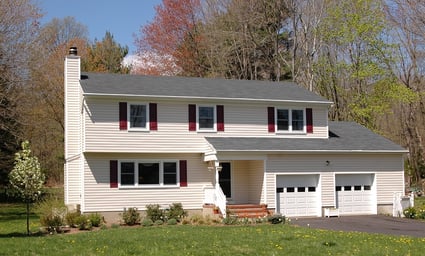 “The Federal Reserve’s concern about the prospects for slowing economic growth caused investor jitters to drive down mortgage rates by the largest amount in over ten years," Sam Khater, Freddie Mac’s chief economist, said. "Despite negative outlooks by some, the economy continues to churn out jobs, which is great for housing demand. We have recently seen home sales start to recover and with this week’s rate drop we expect a continued rise in purchase demand.”

The five-year adjustable-rate mortgage (ARM) averaged 3.75 percent with, an average 0.3 point, compared to the previous week when it averaged 3.84 percent. The 5-year ARM averaged 3.66 percent during the same week last year.

Mortgage applications increased for the week ending March 22, 2019, the Mortgage Bankers Association reported March 27, 2019. The seasonally adjusted purchase index (as opposed to the refinance index) jumped 6 percent from one week earlier. The unadjusted purchase index increased 7 percent compared with the previous week and rose 4 percent from the same week one year ago.