Is the East Boston Real Estate Market Cooling Off?

The temperature isn't the only thing cooling down in East Boston. The previously red hot East Boston real estate market is chilling out. 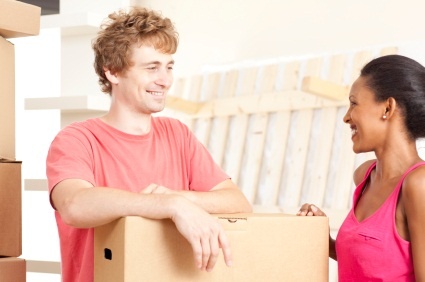 While condominium sales and median condo prices statewide have spiked over the past nine months, median condominium prices in Eastie declined in November, according to data compiled by the Massachusetts Association of Realtors (MAR). Condos make up the vast majority of homes sold in East Boston.

East Boston saw its condominium inventory spike in November, up 55.1 percent compared to November 2019. The number of months supply of condo inventory rose 160.6 percent to 8.6 months from 3.3 months.

12 Questions to Ask Before Buying a Condo

The Steps to Buying a Home in Massachusetts