Is it Becoming a Homebuyer's Market in Norwell, MA?

Bucking the trend statewide, the median price of a single-family house in Norwell, Massachusetts dropped in the first half of 2018, according to data compiled by the Massachusetts Association of Realtors. 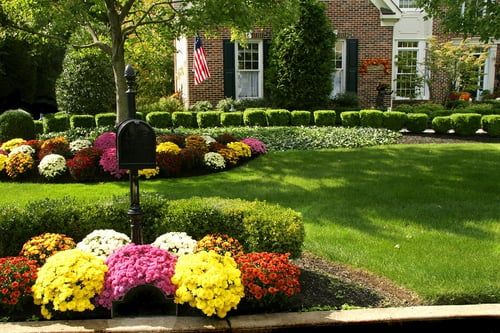 Single-family home sales were flat in June, remaining at 28 closed transactions this year and last year. Through June, sales increased by eight to 83 houses sold.

In another sign that the market is shifting in Norwell, real estate inventory is rising. While many communities in the Greater Boston area have less than three months supply of housing stock, the number of months supply of single-family inventory in Norwell increased 40.5 percent in June to 5.9 months. About six months of inventory is considered a balanced market between home buyers and home sellers.

Real estate inventory in some surrounding cities and towns was tighter in June than in Norwell: Braintree (1.6 months); Marshfield (3.6 months); Pembroke (2.6 months); Quincy (2.0 months); Scituate (3.0 months); and Weymouth (1.5 months). Duxbury had 4.5 months of single-family inventory while Hingham had 4.3 months.

With 40 new listings hitting the market in June, a 110.5 percent spike, homebuyers likely will have even more homes to choose from over the coming months.

Only three condominiums sold in June compared to just one unit closed in June 2017. Condos sales increased 50 percent in the first half of the year to nine from six during the same timeframe last year.

Condominium inventory also was on the rise, increasing 10.5 percent to 4.2 months from 3.8 months supply of inventory in June 2017. There were two new condo listings.