The once red hot Somerville, Massachusetts, real estate market saw double-digit drops in prices for single-family homes and condominiums in August on a year-over-year basis, according to data compiled by the Massachusetts Association of Realtors. 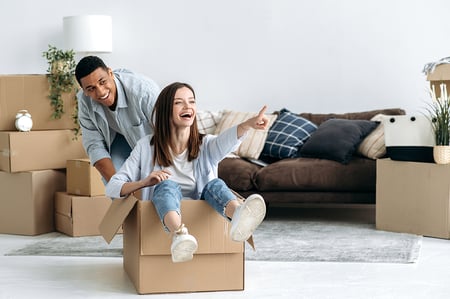 Condo sales increased by two to 72 units sold, but condominium sales were down 23 percent from January through August to 345 closings from 448 the prior year. Pending sales – properties with an accepted contract that have not sold yet – declined by six to 41.

The number of condos available for sale decreased 8 percent in August to 88 from 96 in August 2021. The months of supply remained tight at two months, meaning if homeowners didn't list any condominiums for sale, there would not be any condos on the market in about eight weeks.

Despite the decline in median price in August, homebuyers paid 106 percent, on average, of the original list price for houses, 1 percent more than August 2021 and 1 percent less than the first eight months of 2022.

Single-family home sales increased to 14, a 56 percent rise from nine in August 2021; however, the number of houses sold dropped by 22 percent to 46 closed transactions from 59 through August. Pending sales increased from six to eight year over year.

Homebuyers had 19 homes to choose from, up three from August 2021. The number of months of supply jumped 35 percent to 2.7 months. There were 11 new listings, a 38 percent increase from the year before.