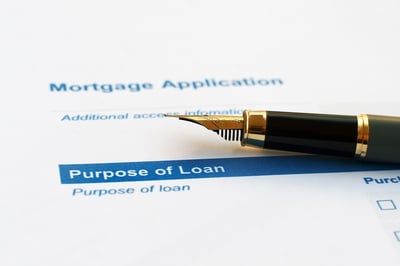 “The modest decline in mortgage rates is a welcome respite from the rapid increase in rates the last few weeks," Sam Khater, Freddie Mac’s chief economist, said. "While the housing market has clearly softened in reaction to the rise in mortgage rates, the economy and consumer sentiment remain very robust, and that will sustain purchase demand, particularly in affordable markets and neighborhoods.”

The five-year, adjustable-rate mortgage (ARM) averaged 4.10 percent, with an average 0.3 point, rising 3 basis points from the previous week. The 5-year ARM averaged 3.17 percent during the same timeframe in 2017.