Home Prices Skyrocketed in East Boston During First Half of 2018

The median home price in Boston's East Boston neighborhood increased rapidly in June and over the first six months of 2018, according to data compiled by the Massachusetts Association of Realtors. 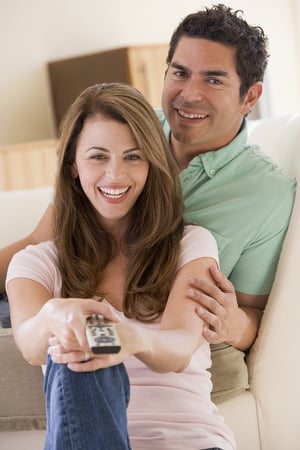 There were 11 single-family home sales from January through June compared to 14 houses sold during the same period in 2017. There were only two houses sold in June and only one house on the market in June.

Homebuyers paid on average 99.4 percent of the original list price for condos in June and through June.

Condominium sales declined in both June and through June. The number of units closed in June decreased 33.3 percent to 14, and condos sold dropped 34 percent to 64 units recorded from January through June.

Condominium inventory in Eastie was flat in June, dipping by just two to 28 units on the market; however, new listings jumped 40.7 percent to 38 compared to 27 in June 2017. An increase in inventory may result in a slowdown in price inflation.