The median price of a single-family home in Framingham, Massachusetts increased in both October and through the first 10 months of 2017, according to data provided by the Massachusetts Association of Realtors. 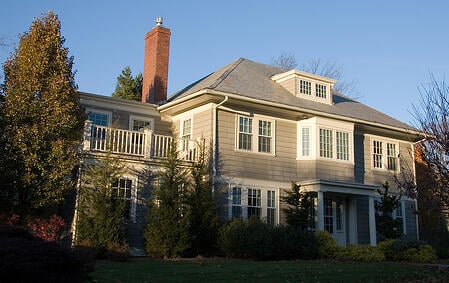 Single-family home sales declined nearly 8 percent in October to 48; however, sales increased 2.7 percent to 503 houses sold during the first 10 months of 2017. Pending sales – homes under contract that have yet to close – increased 31.4 percent to 67 in October, an increase from 51 pending sales in October 2017.

Framingham, MA condo prices jumped 131.7 percent to $537,470 in October on just 17 units sold. Often such a price jump is a result of the sale of luxury new construction condominiums that are not typical of the current housing stock. The median condo price through the first 10 months of the year was $238,500, a 3.7 percent increase from $229,950 during the January through October period last year. Homebuyers paid on average 102 percent of the original list price for condos in October and the same percentage through October.