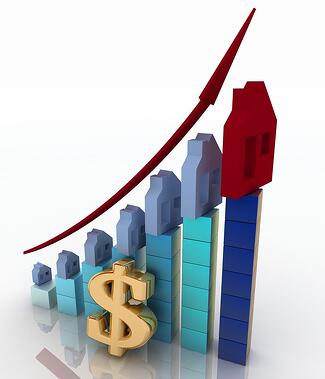 During the first quarter, single-family homes, on average, remained on the market 44.4 percent fewer days. For condos, the average number of days on the market increased 6.5 percent.