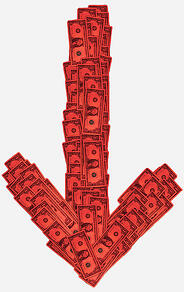 The number of single-family homes sold in Chelmsford, Massachusetts declined in the first two months of 2014 compared to last year.

Through January and February of 2014, there were 34 single-family home sales, a 6.7 percent decrease from the same period in 2013 when there were 37 home sales, according to data compiled by the Massachusetts Association of Realtors.