The median price of a condominium in Boston's Jamaica Plain neighborhood increased 10.2 percent in February to $360,500 compared to $327,000 in February 2013, according to data compiled by the Greater Boston Association of Realtors. 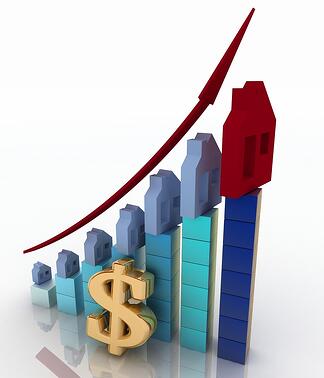 Between six and seven months of supply is generally considered a balanced market between buyers and sellers. The low inventory has really favored sellers in Jamaica Plain. Condos in February sold for 101.1 percent of the original list price, not including any possible seller concessions. The percentage was 101.3 percent for all of 2013.